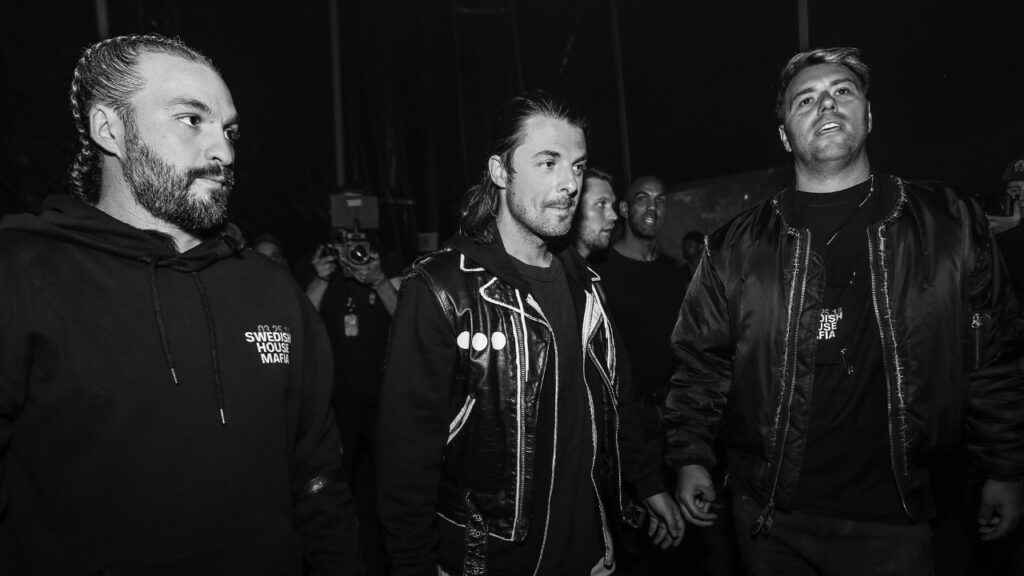 After 2 years contract, The Swedish House Mafia leaves Columbia Records, surprising decision after their comeback. And resulted in no new tracks from the band. It appears that the group also parted ways with their manager Ron Laffitte.

Over the last three years, the group played a dozen dates in Europe, Asia, Mexico and Saudi Arabia.