Petit Biscuit announces a collaboration with Diplo on his next album 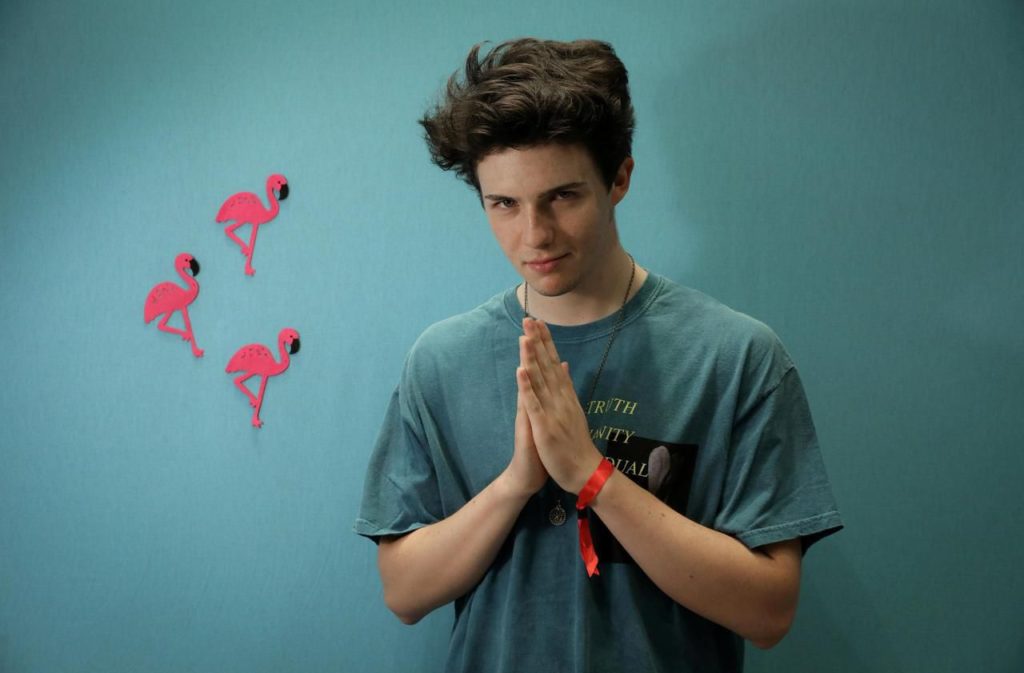 Producer, composer and most recently vocalist, Petit Biscuit recently announced the completion of his second studio album. The French talent now offers more details on this opus entitled “Parachute”, which will be released on October 30th. Among the details to remember, the album should allow Mehdi Benjelloun to assert himself as a singer in his own right.

Parachute includes nine tracks, including the recent Drivin Thru The Night, and the collaboration “I Leave Again” alongside Shallou. Petit Biscuit explains: “Parachute is a much more personal record than Presence. On his social networks, he details the entire album’s playlist, including a second collaboration, this time with the American megastar Diplo, called “Pick Your Battles”.

The title “Parachute” of the album illustrates the new security found by the producer after having exposed himself by rethinking his way of writing.