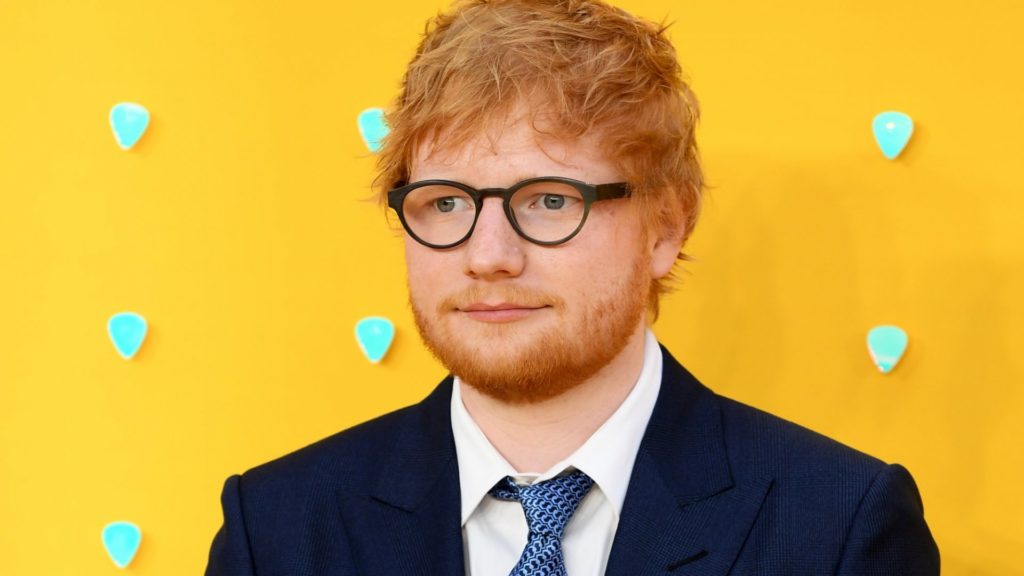 The good news is coming for Ed Sheeran fans. After the end of the “Divide Tour” of all records, the British singer took a break to devote himself to his private life. However, he made the headlines again with the birth of his daughter from his union with Cherry Seaborn last September. This time, it is once again for musical reasons that the interpreter of “Perfect” is the talk of the town. It could be that a new album is being prepared…

Ed Sheeran has already returned to the studio

The news comes from his manager Stuart Camp. Invited in the English podcast “Straight Up”, he reveals that the artist has already started recording and that the album “will probably be released next year”. A piece of information that Ed Sheeran’s collaborator had already put forward in an interview for the BBC in 2019: “He [Ed Sheeran] has already returned to the studio to write and record what will become his fifth album. We won’t let anything come out that isn’t excellent. That’s what we did with the previous two albums where we decided to keep going until we were sure what we had. It’s a lot of work.

Ed Sheeran: Artist of the Decade

In his 10-year career since the release of his first album, Ed Sheeran has established himself as one of the biggest stars on today’s music scene. In 2019, he is the artist who has remained in the top 10 most listened to music the longest with 3 singles in the top 5 of the last ten years, including the hit “Shape Of You”, which sold more than 4.5 million copies. His “Divide Tour” has become the most profitable tour in history with over $736 million in revenue. These numerous records earned Ed Sheeran the UK’s Artist of the Decade award