“Our Cultures are Essential” 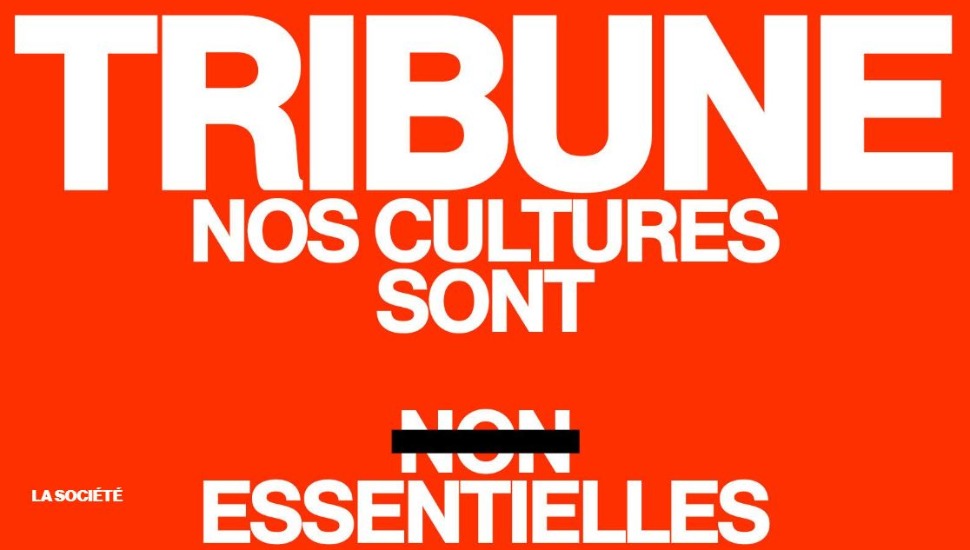 It is the first time that the Magazine Trax gives its point of view on the matter or any matter. It came to our attention that the cultural sector has been stated as “non-essential”. The Governments are always helping the big ones in the music sector such as the Opera of Paris which received a funding of 81 million euros while the festival sector received only 10 million.

The problem is that this failure in helping the cultural sector is also a bad situation of the Magazine Trax, which is part of the press culture.

Trax reminds us that alternative cultures should be more promoted since it helps us to discover new artists.