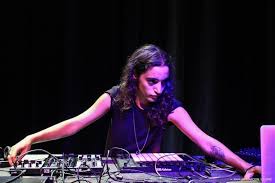 We all know all the damages the 2020 pandemic brought, and sadly the electro sector isn’t spare. The festival Awakenings reminded us that by creating the hashtag #TechnoTogether. They shared on their page with the hashtag a moving message, electro isn’t just partying, it is “so much more than that”.

This message convey few meanings, first that it’s not only about partying, second that the music industry is very fragile, finally that despite everything we are #TechnoTogether.