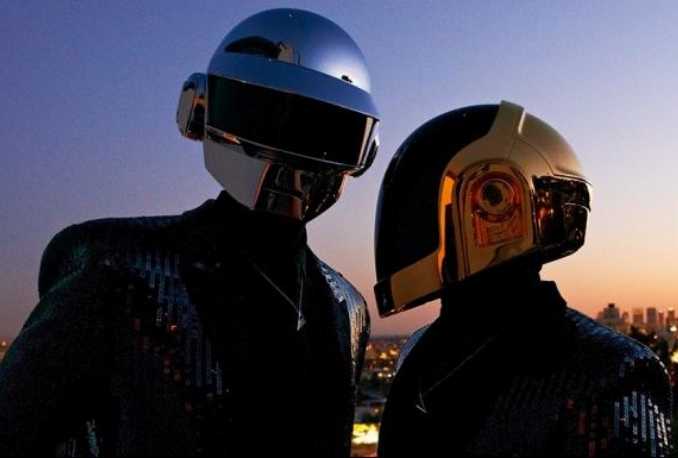 Daft Punk’s retirement didn’t change anything for them

It was not a long time ago that Daft Punk decided to stop their race. And since they have announced it online numbers have only increased, more than 5 times in a day. Few examples, the most streamed song is from 2013 featuring Pharrell Williams “Get Lucky” or even other hits such as “One More Time“, “Harder Better Faster Stronger“, “Around the World” and “Instant Crush“. This rush doesn’t stop to the most streamed titles but also to albums: Random Access Memories, Homework, Alive 2007, TRON: Legacy and Discovery.

Spotify also realized this increase around half a million people discovered the Daft Punk in one day.

It is not new, the group is really king in terms of communication, even after their separation they keep selling and growing now more than ever. 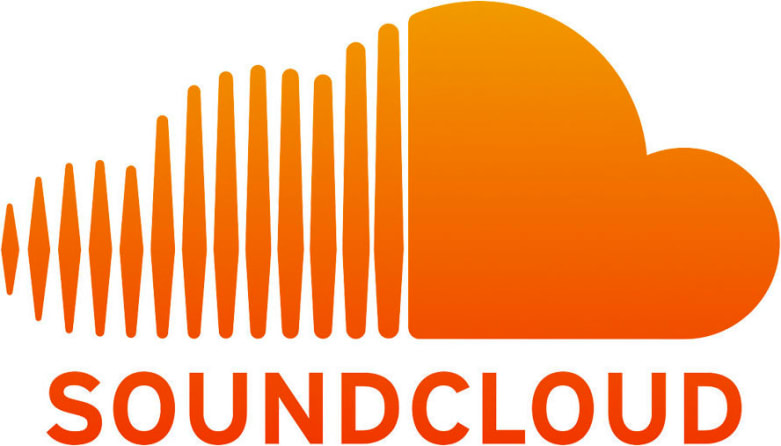 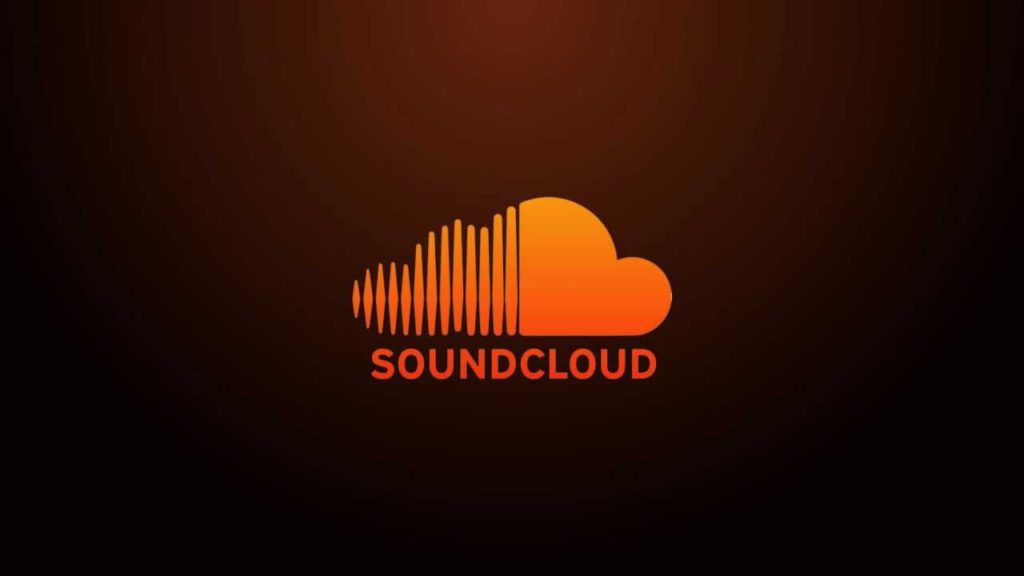 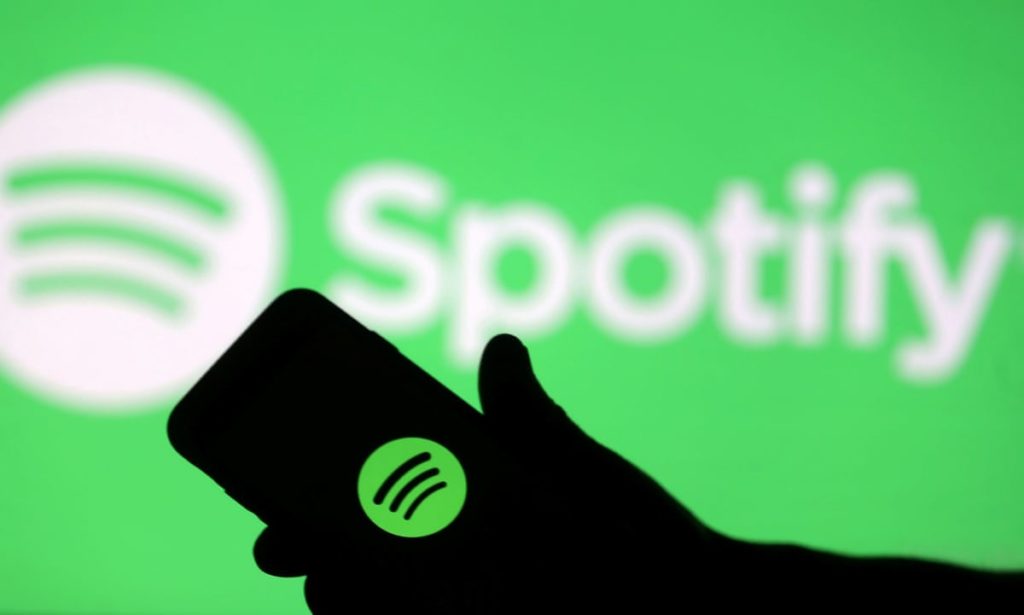 Martin Garrix and his success on Spotify

It is at the age of 24 years old that Martin Garrix reached the billion streaming with only one single track, on Spotify.

We might think it was thanks to “Animals” but not, it is with the title “The Name of Love” featuring Bebe Rexha.

He is not the first DJ who reached this milestone. For example, Kygo with “It Ain’t Me”, DJ Snake “Let Me Love You”, Alan Walker “Faded”, Avicii “Wake Me Up”, Calvin Harris “This is What You Came For” and “One Kiss” and so many more.

Special shout out to the group The Chainsmokers whom have three titles at more than 1 billion streaming.

As you might already know, the 1000th ASOT (A State Of Trance) from Armin took place January 21st. But before this final show, there was the 998 when the artists reminded that he wanted this to be a worldwide show, though we know it couldn’t happen because of the pandemic. On the 999th show, it last about a week instead of 2 hours.

The last show, the 1000th, led by Armin, Ruben and more in Amsterdam Studio, for 5 hours, some call it the “true” ASOT episode.

You can find on Spotify all the tracks from the 51st until 1000th rank. 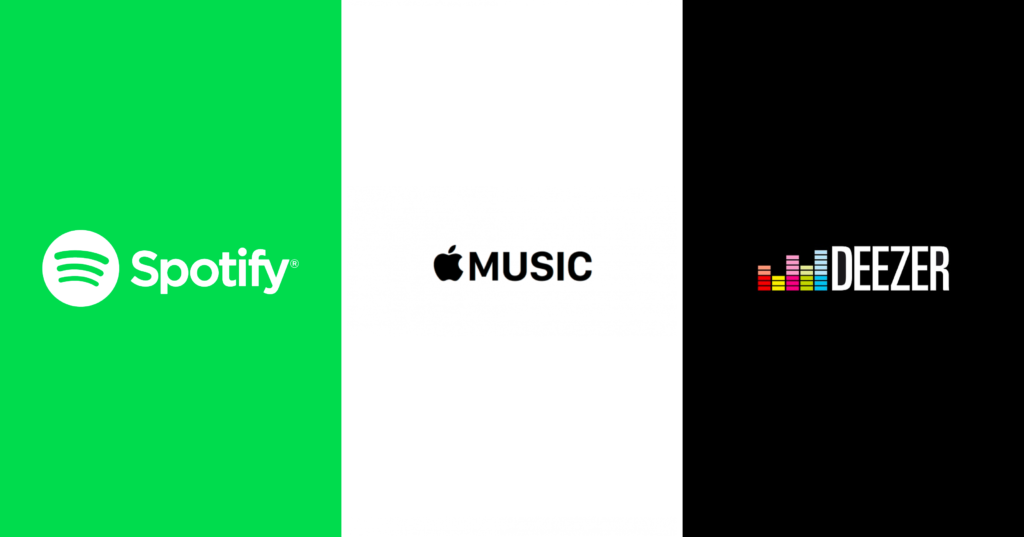