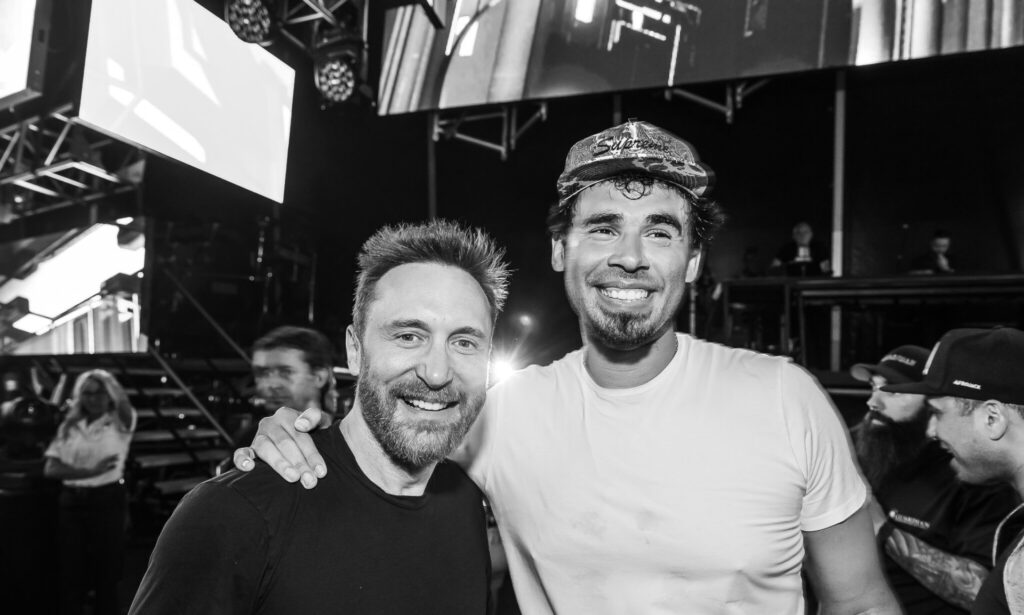 The two DJs are back and its feels like it’s the year 2011 all over again. ‘Hero’ was coproduced by no other than Ellie Goulding, Stargate and Ryan Tedder. If you enjoyed their precedent collaboration, want to feel nostalgic and hear the captivating voice of Luxtides, we highly recommend you go stream their recent track. 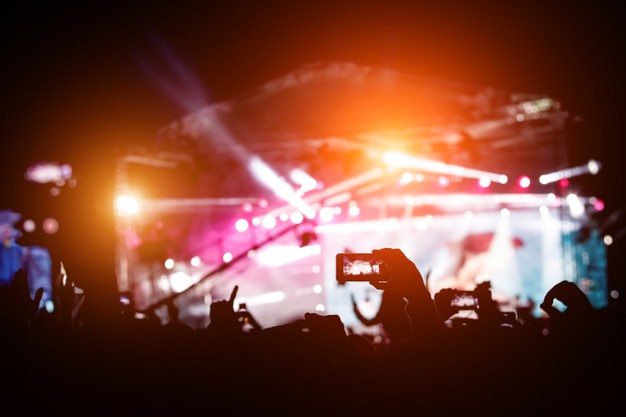 Despite the pandemic, EXIT Festival is not cancelled

The famous Serbian Festival, EXIT, will take place and according to Novi Sad’s mayor, Miloš Vučević, the process will be done in complete safety and will be a symbol of Serbia’s success regarding the pandemic. The festival will open its doors not only to those vaccinated and those with antibodies but also to those who will do a rapid antigen test at the entrance of the festival which will be at a low cost.

The festival turns 20 this year and will take place from July 8 to 11 2021. The line up is already up and is absolutely exciting. International stars will perform such as David Guetta, DJ Sake, Tyga, Metronomy, Nina Kraviz, Eric Prydz b2b Four Tet and many more. The maximum capacity of festival-goers has not yet been announced, but it is already planned that by June it will no longer be mandatory for tourists to present a PCR test when entering the country.

Rita Ora shared on her social networks that she was releasing a new mini album (EP) and in it will be a special guest aka David Guetta.

It is a project called “Bang” which includes 4 new titles: “Mood”, “The One”, “Bang Bang” and “Big” released at the beginning of the month.

She worked with few artists such as Imanbek, Khea, Gunna and David Guetta. Their song is called “Big” and was released at the same time as her EP.

What do you think about the EP? 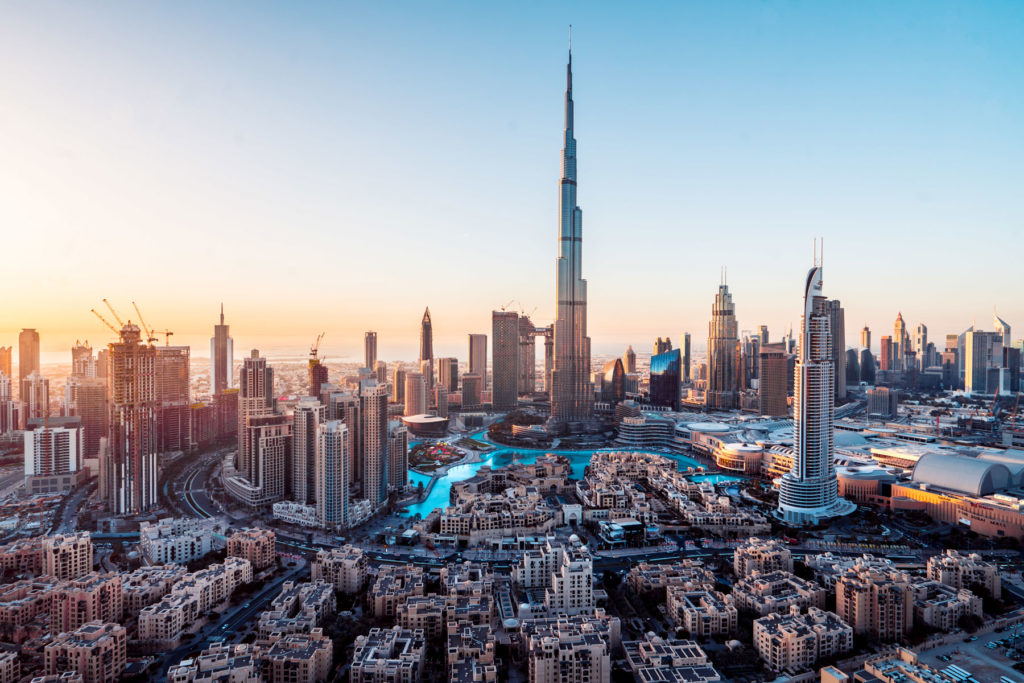 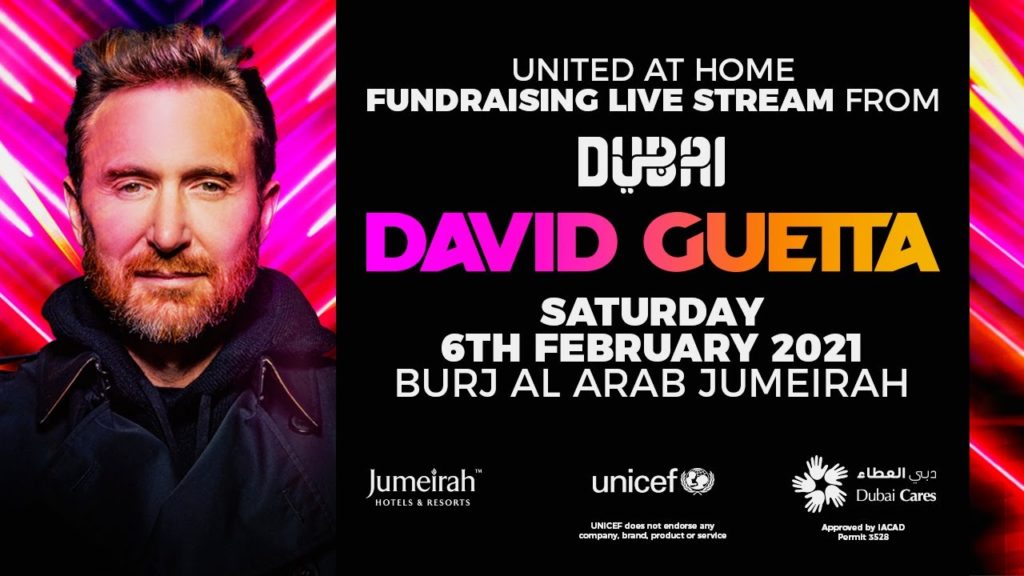 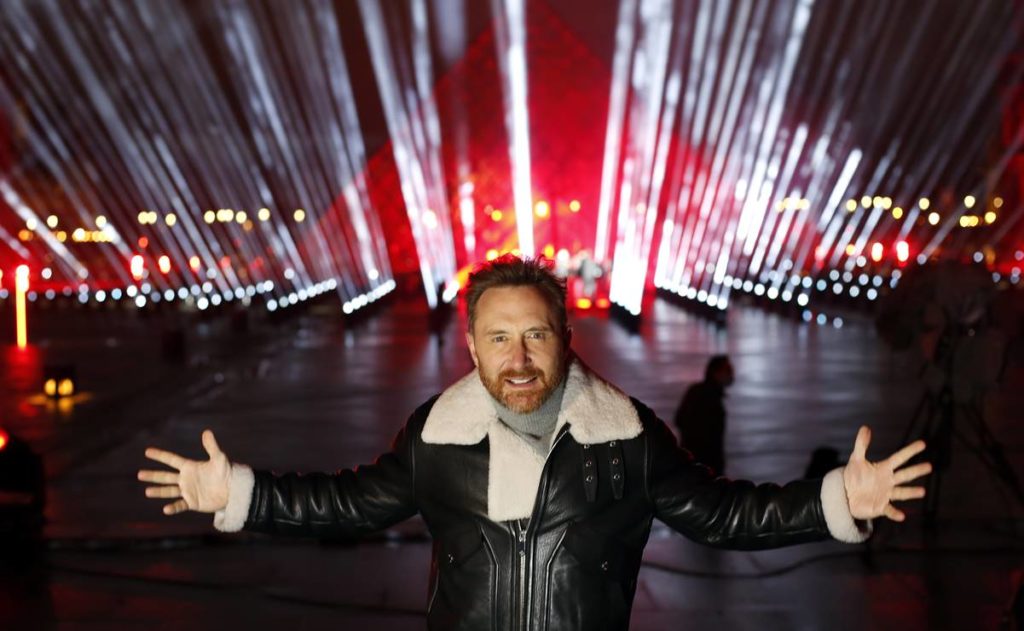 From the Pyramid of the Louvre, David Guetta releases his ‘United At Home’ Edition on New Years Eve. The DJ is well-known for his fundraisers, Miami Downtown with $650,000 or the Roof of the Rockefeller Center in New York $450,000. He was now in Paris and dedicated this edition to The Restos Du Coeur as well as Unicef.

Like DJ Snake did on the top of the Arc de Triomphe, using such places gives another dimension to the live and set. The story and life of the buildings with the lights made the event even more spectacular. Moreover, we were lucky enough to witness few pieces from ‘Future Rave’ such as one called ‘Manta-Ray’.

There is your salvation for New Year’s Eve, the Belgian Festival will be broadcasting his event.

For the theme, it will be the same than 2015 “The Magnificent Tale of Melodia” from what Tomorrowland posted, it looks amazing already (as usual).

We will have the opportunity to see few well-known artists, such as Charlotte de Witte, David Guetta, Dimitri Vegas & Like Mike, and so many more.

There is a price to this event, 20 euros to be able to connect to the livestream on the Day-D, so the question is, will there be a lot of people “going”?

And what if we have a livestreaming on our blog right here, will you come and have fun with us? 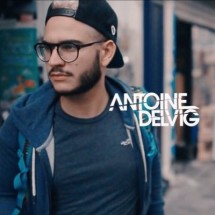 Latest release of Antoine Delvig is truly the best

Even though we haven’t hear from Antoine Delvig for a while now, the artist doesn’t stop making music that we love. His new piece is a remix from the last title of David Guetta and Sia – ‘Let’s Love‘. Although it is not officially out, we hope that David Guetta will find the remix and listen to it. It is so good; someone needs to reveal I as the master piece it ist; we cannot stop to listen to it over and over again. 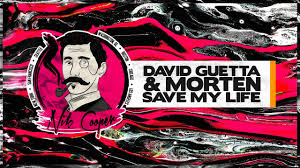 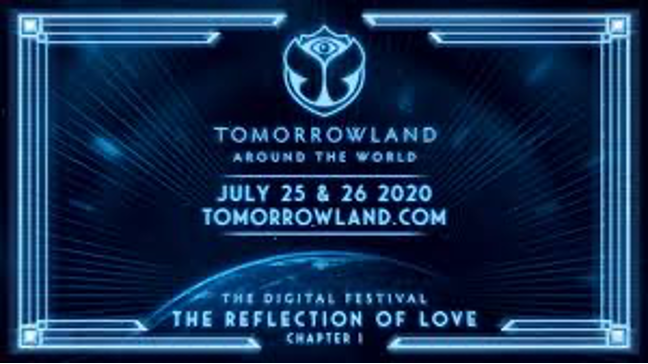 “Tomorrowland Around The World” 2020

We needed a Global pandemic to make us realise that we don’t need festivals to gather and listen to good music when digital exists. On July 25th & 26th, was launched the first digital festival from Tomorrowland, with a lot of stages and an incredible number of artists such as: David Guetta, Armin Van Buuren, Martin Garrix, Adriatique, Kolsch, Amelie Lens amongst others.

The hosts of Tomorrow have made history and we can’t wait to say what the future holds. Click here to see the after movie of the event.